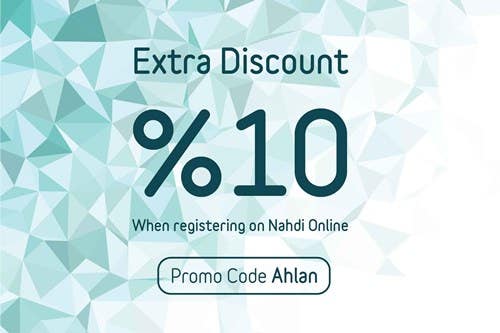 An allergy is a chronic condition, which causes the immune system to become hypersensitive to anything it is exposed. The reasons that cause allergies usually have little or no threat to most people and in fact cause no threat to those who are allergic to them apart from the threat caused by the response of the immune system itself.

Allergies are generally developed due to either host or environmental factors:

The mechanism of an allergic reaction:

How to treat an allergy?

You can seek advice from your doctor to help you with the counselling, advice you about the ways of avoiding the allergens and how to treat the allergic reaction. The most common medical treatment for an allergic reaction is an antihistamine, which counters the excess histamine being released in the sufferer’s body.